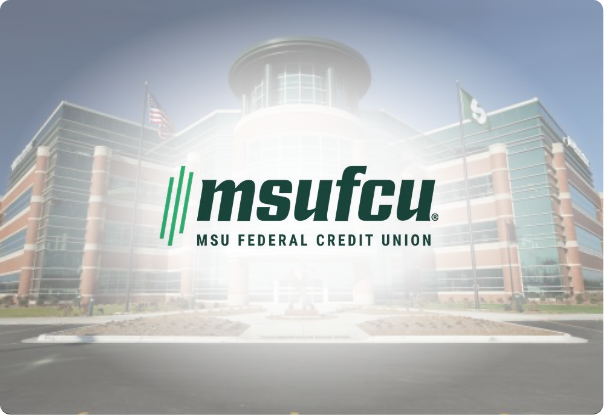 As early adopters of Symitar’s Advanced Reporting for Credit Unions (ARCU) there was little knowledge or support available to guide MSUFCU to find the best use of this platform. They knew they had to get the data from the core banking systems into SQL and automate their reporting, but the more difficult question was “What is our best first step?”

HOW DO WE MOVE FORWARD?

After meeting with CFS Consulting Group, MSUFCU realized that CFS was one of very few technology partners who had experience with ARCU and knew how to apply it to solve the unique challenges faced by credit unions. CFS analyzed and identified workflows at the credit union and the team decided that the D.A.V.E. project was a great option given its value to the business units.

The D.A.V.E. member process stands for:

This profile represents MSUFCU’s most engaged members. The business goal was to identify the number of D.A.V.E. members, as well as the number of members just one or two services away from being classified as a D.A.V.E. member. The process for reporting on D.A.V.E. performance was both manual and time-consuming, which impacted the timeliness of the report. The accuracy of the information was also an issue due to the manual nature in which the data was compiled.

In addition, MSUFCU utilized FICS for servicing its mortgages. Allocating income and expenses for FICS was a painstaking manual process. Data for these loans was not stored in the core system and therefore not stored in ARCU. To create a custom consolidated income statement report, data from FICS had to be integrated into ARCU before developing and populating the custom income statement.

As CFS culled through the membership data and reports, they realized that the number of D.A.V.E. members counted in ARCU didn’t match the number of members on any of the existing reports from the core system. It became apparent that more than a dozen different definitions of a member existed. This sparked a lengthy internal debate between business units to answer the question “What is a member?” Each unit was using their own definition specific to their unit’s reports. Compromise was finally achieved, but more importantly, one global definition of a member was determined.

The subsequent development and automation of the D.A.V.E. reports went smoothly from there. Ryan Olin, data analyst at MSUFCU confides that he expected the project to be quite difficult but due to CFS’s experience with Business Intelligence, the products involved and credit unions, they kept MSUFCU on the right path and avoided any pitfalls.

The other part of the engagement — the Consolidated Income Statement — was a critical report for the credit union. The first step was for CFS to integrate FICS information into ARCU using its Mortgage Data Connector for ARCU for FICS. Next, CFS provided development and mentoring of the MSUFCU staff to help them learn some of the complex reporting techniques used to deliver this report.

THE RESULTS: MEETING AND EXCEEDING THE ORIGINAL GOALS

The original business goal for the D.A.V.E. Project was to increase productivity, efficiency and accuracy by completely automating the reports used to track the number of members and those who were just one or two services away from membership. Olin estimates that the automated reporting saves IT staff at least four hours per week that can be applied to achieve other goals. Not only was the solution implemented in a short three-month period, but the reporting now also includes detailed information on who these members are, enabling the marketing department to launch a new membership program. The membership drive has been a resounding success with the number of new D.A.V.E. members added per month tripling in the first six months.

Olin sums it up this way “The D.A.V.E. Project really opened up all eyes at MSUFCU as to opportunities for growth and process improvement that can be achieved from Business Intelligence and Big Data. We were excited to move to the next project!”

WHAT THE FUTURE HOLDS

MSUFCU subsequently realized the need to add internal Business Intelligence staff. They also determined the need for a dashboard-like solution to allow the BI team to access data in ARCU with little or no assistance from the IT staff. CFS worked with MSUFCU to roll out analytic reporting using the TIBCO Spotfire platform and CFS’s CU Analytics product for ARCU.

The way to unlocking your credit union data 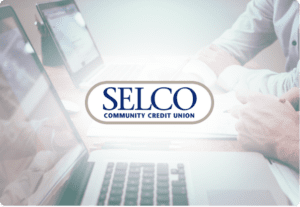 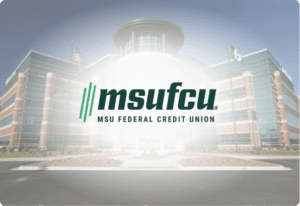 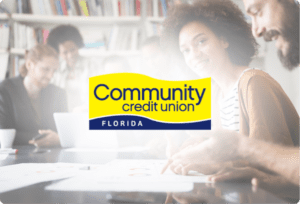